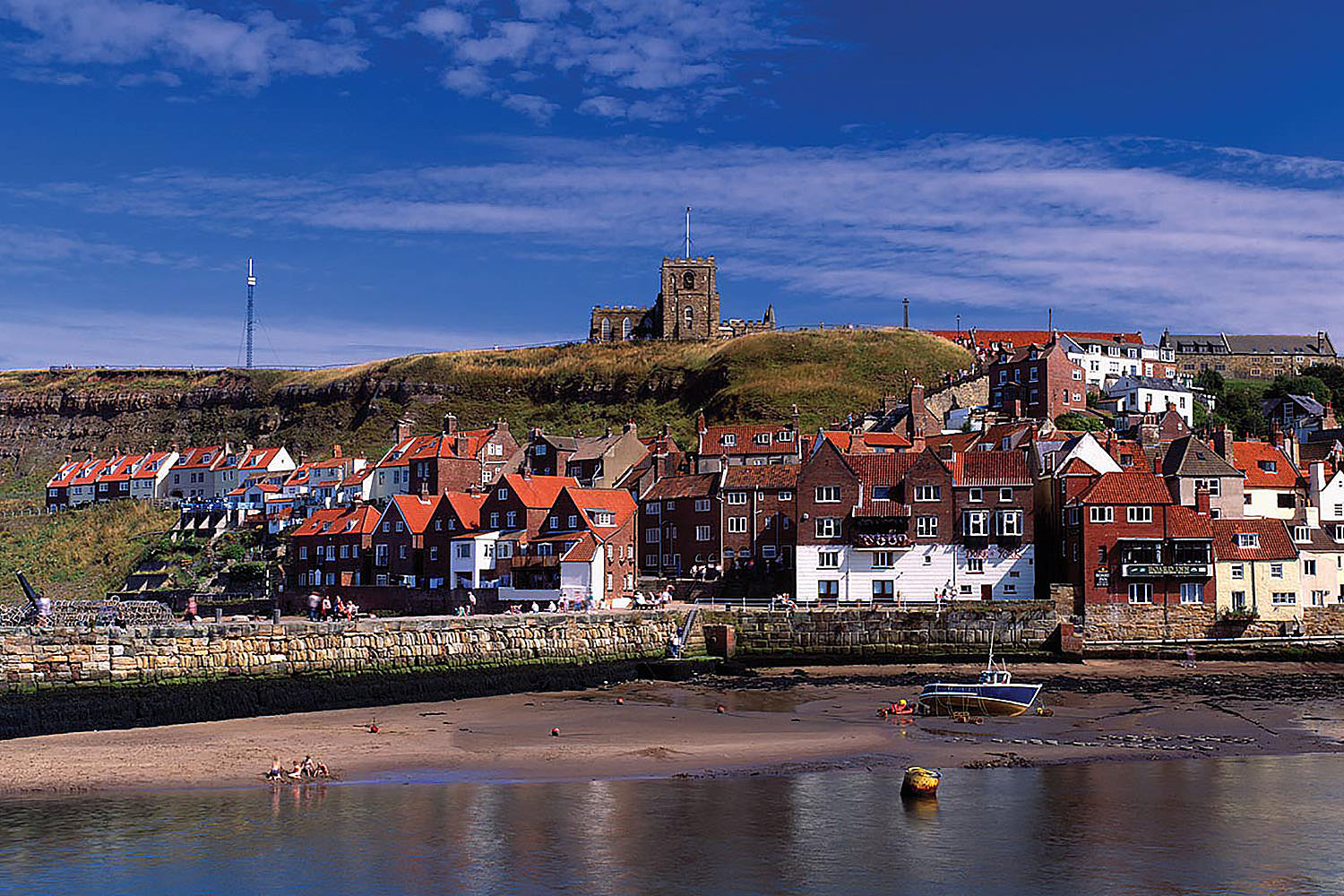 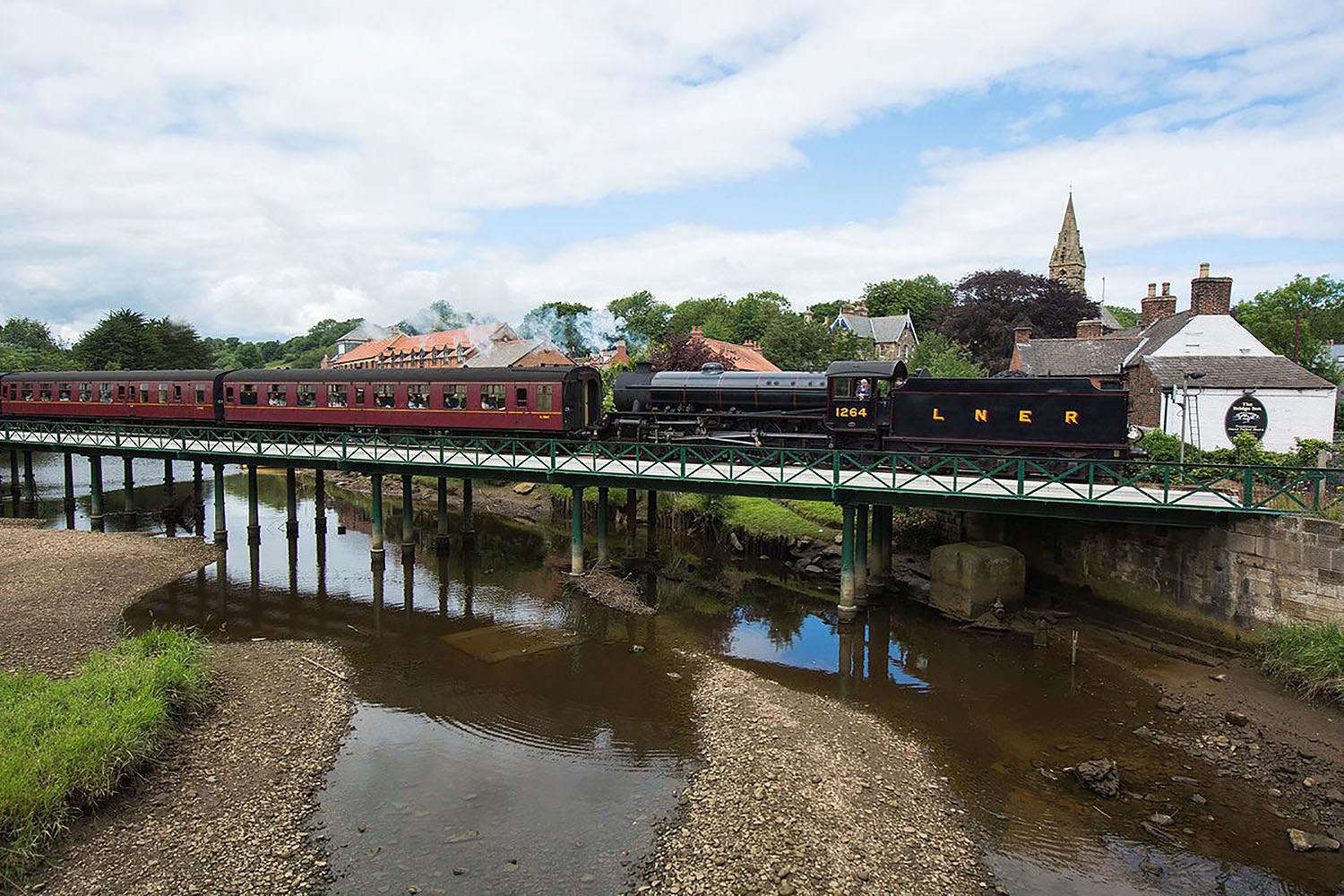 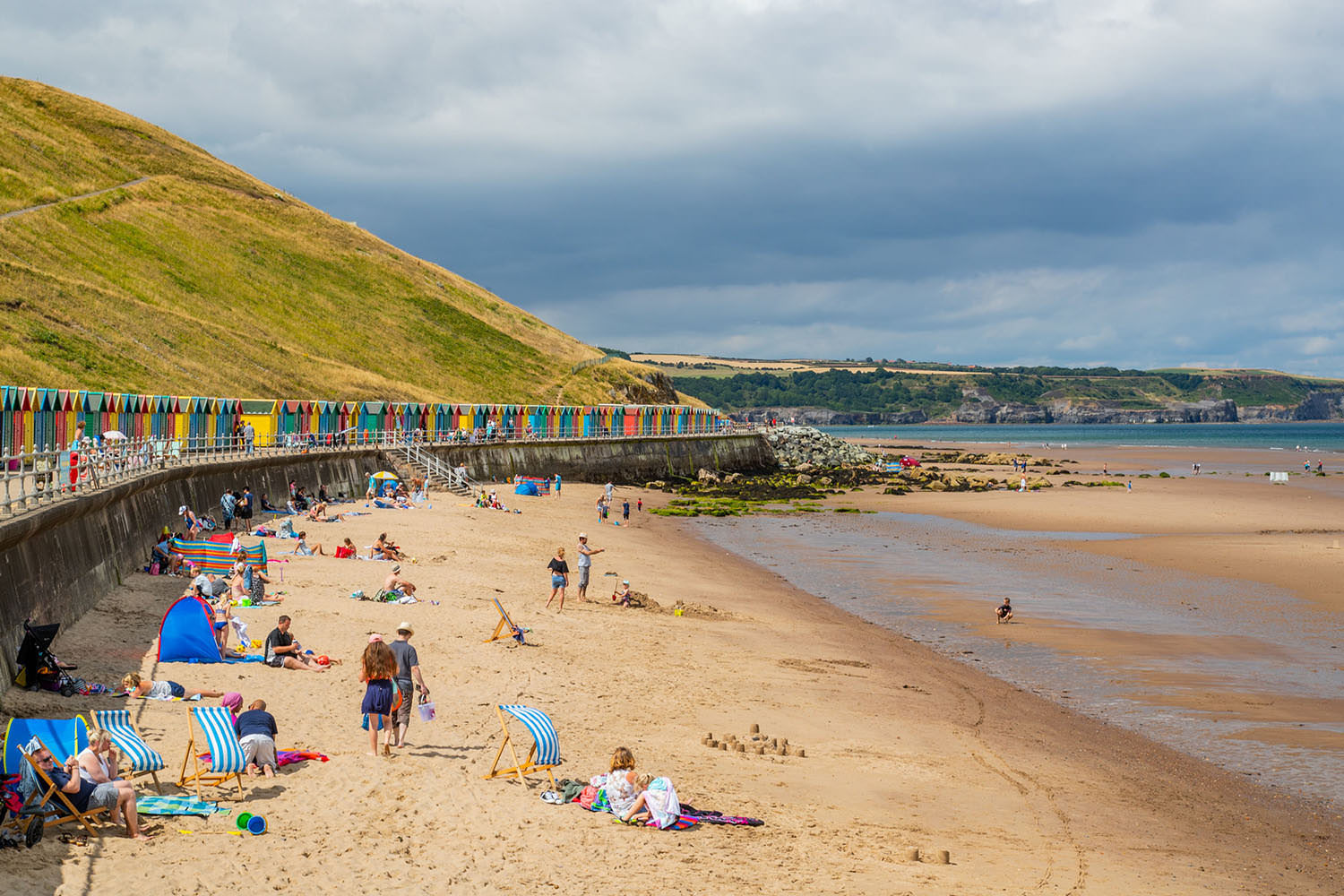 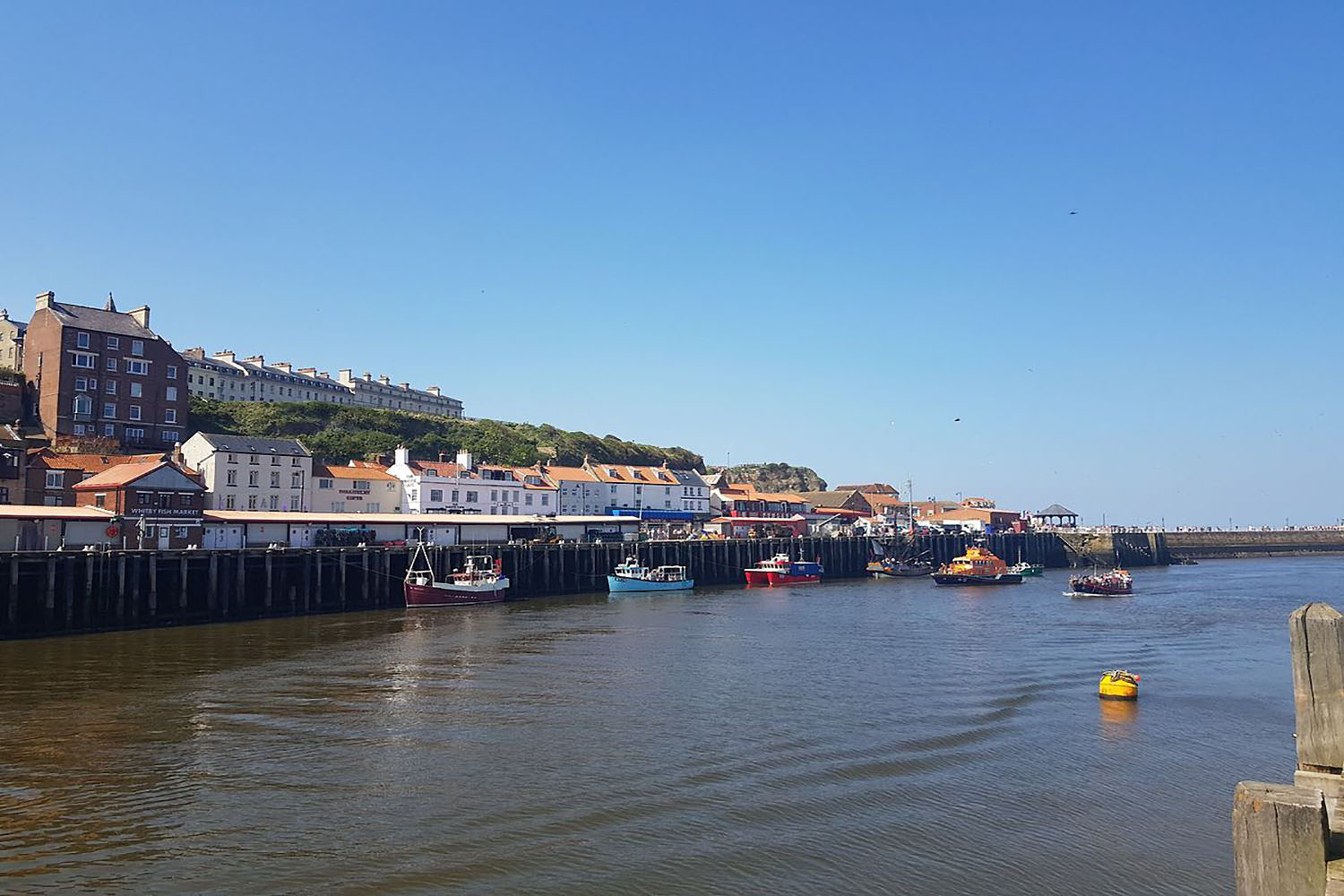 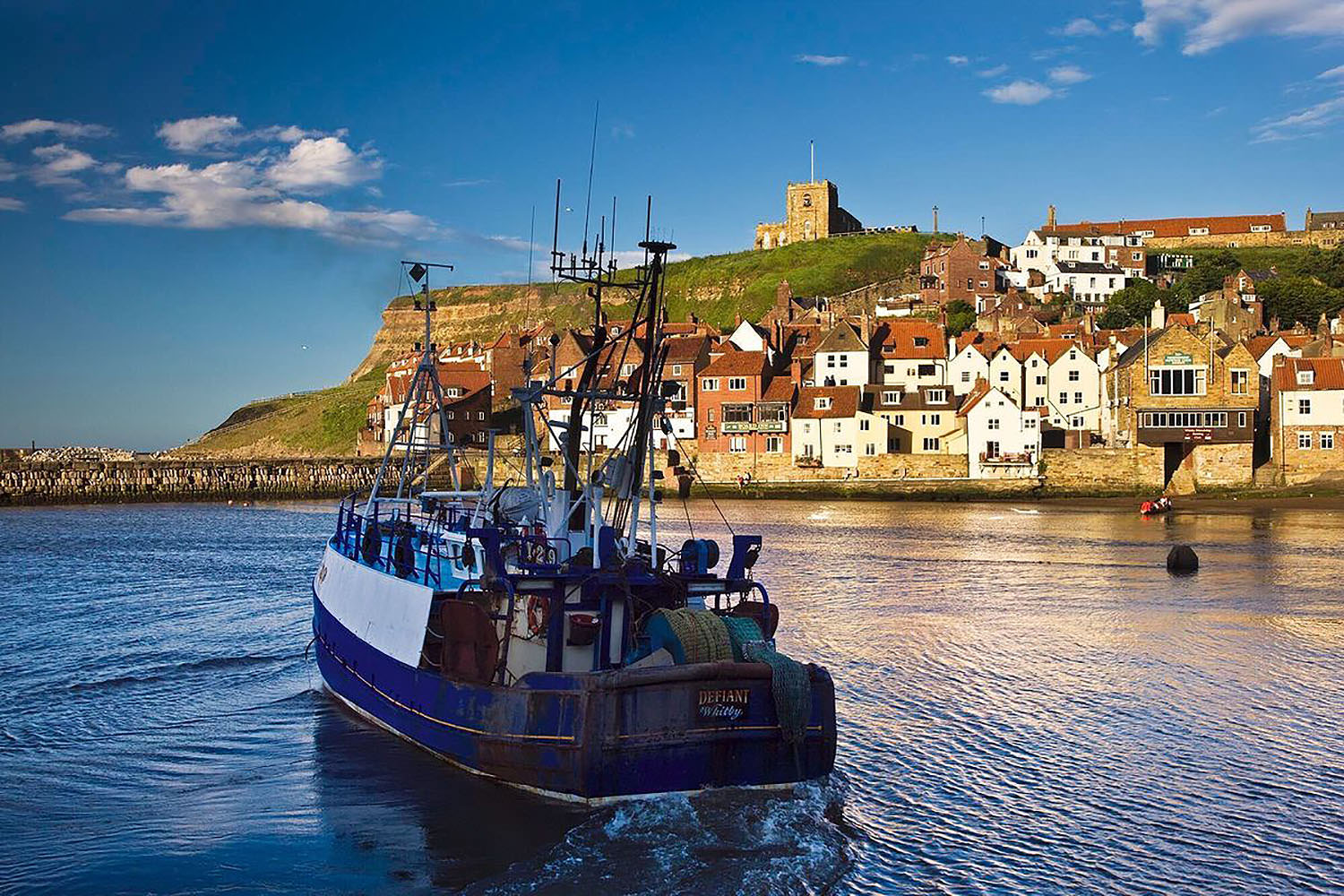 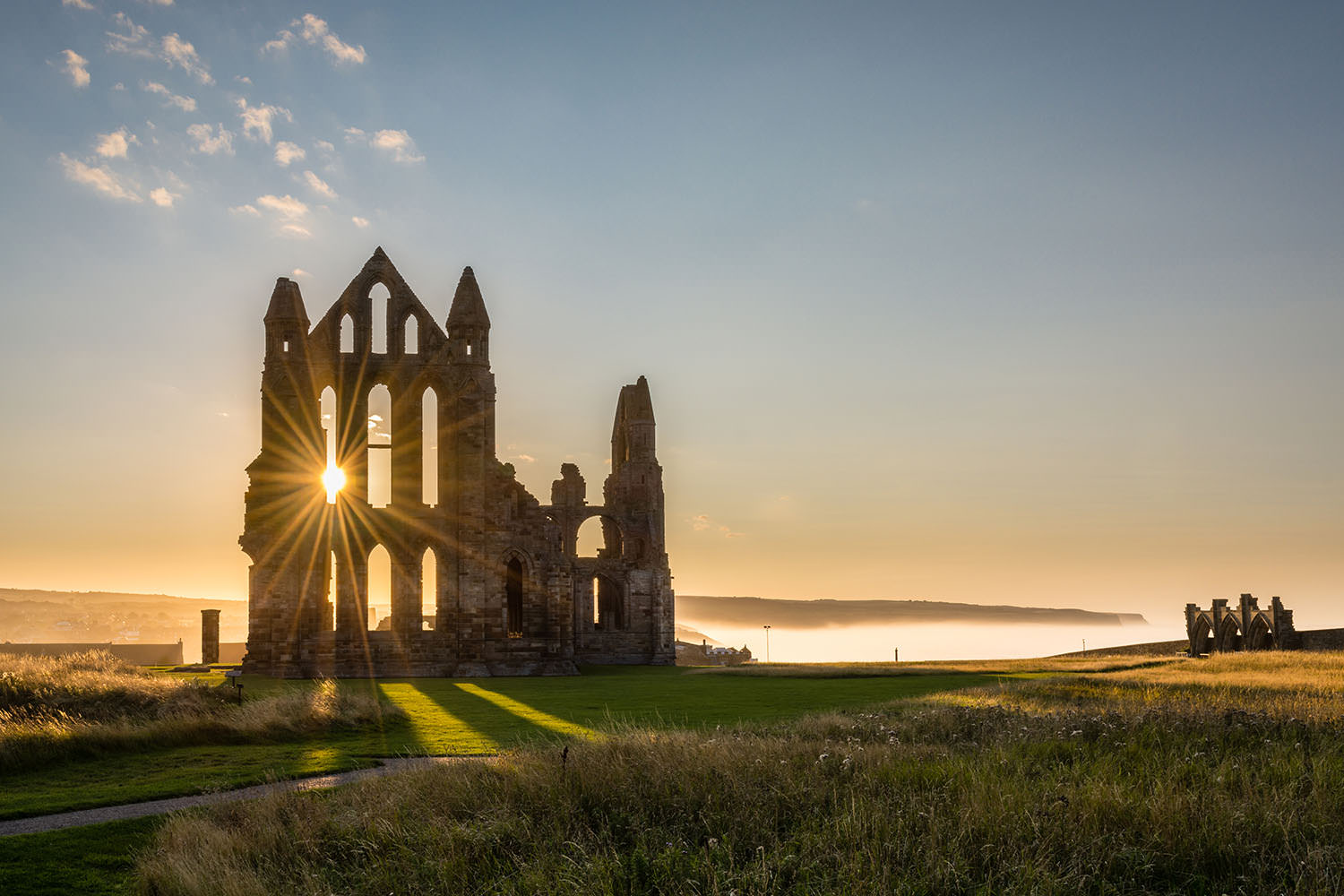 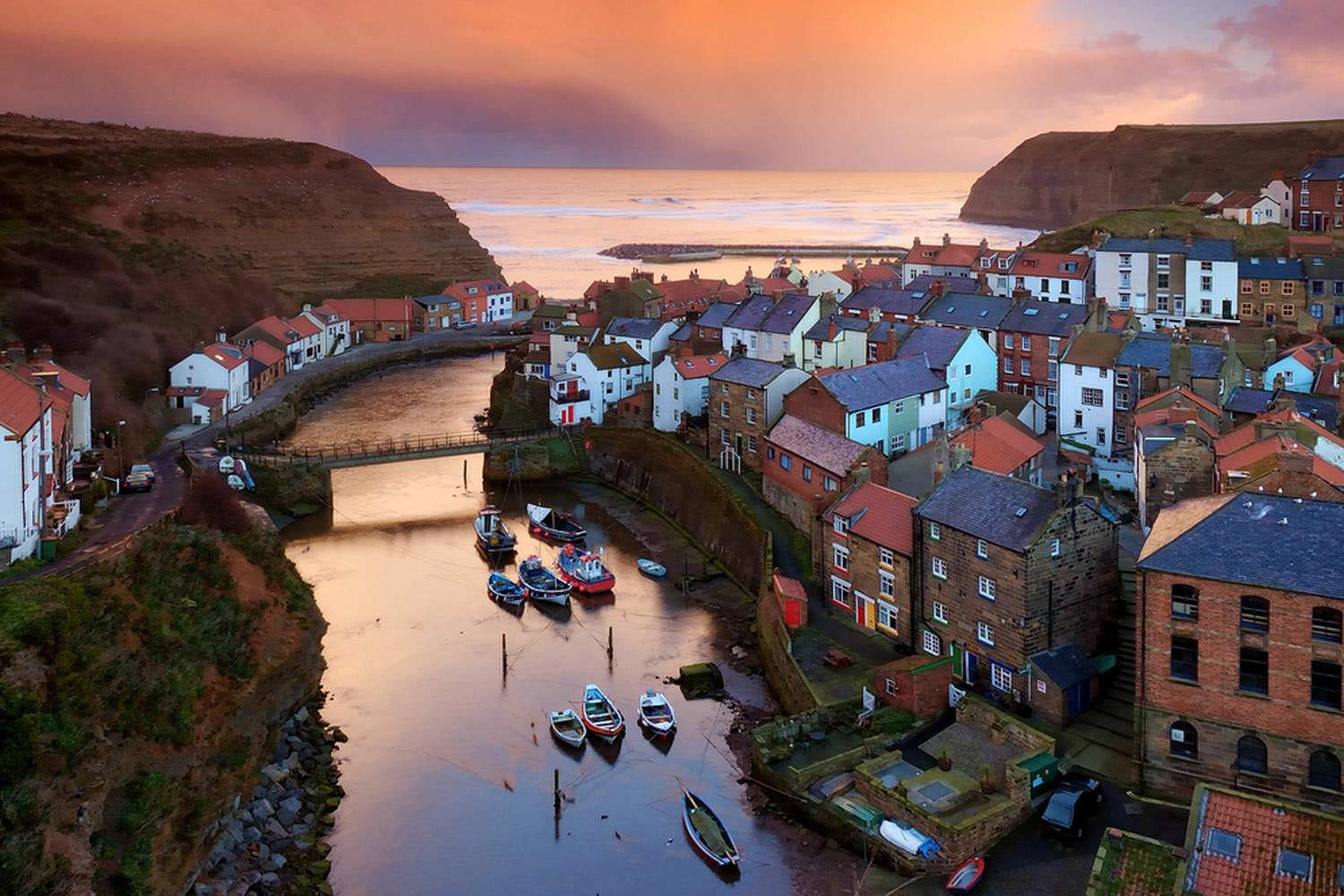 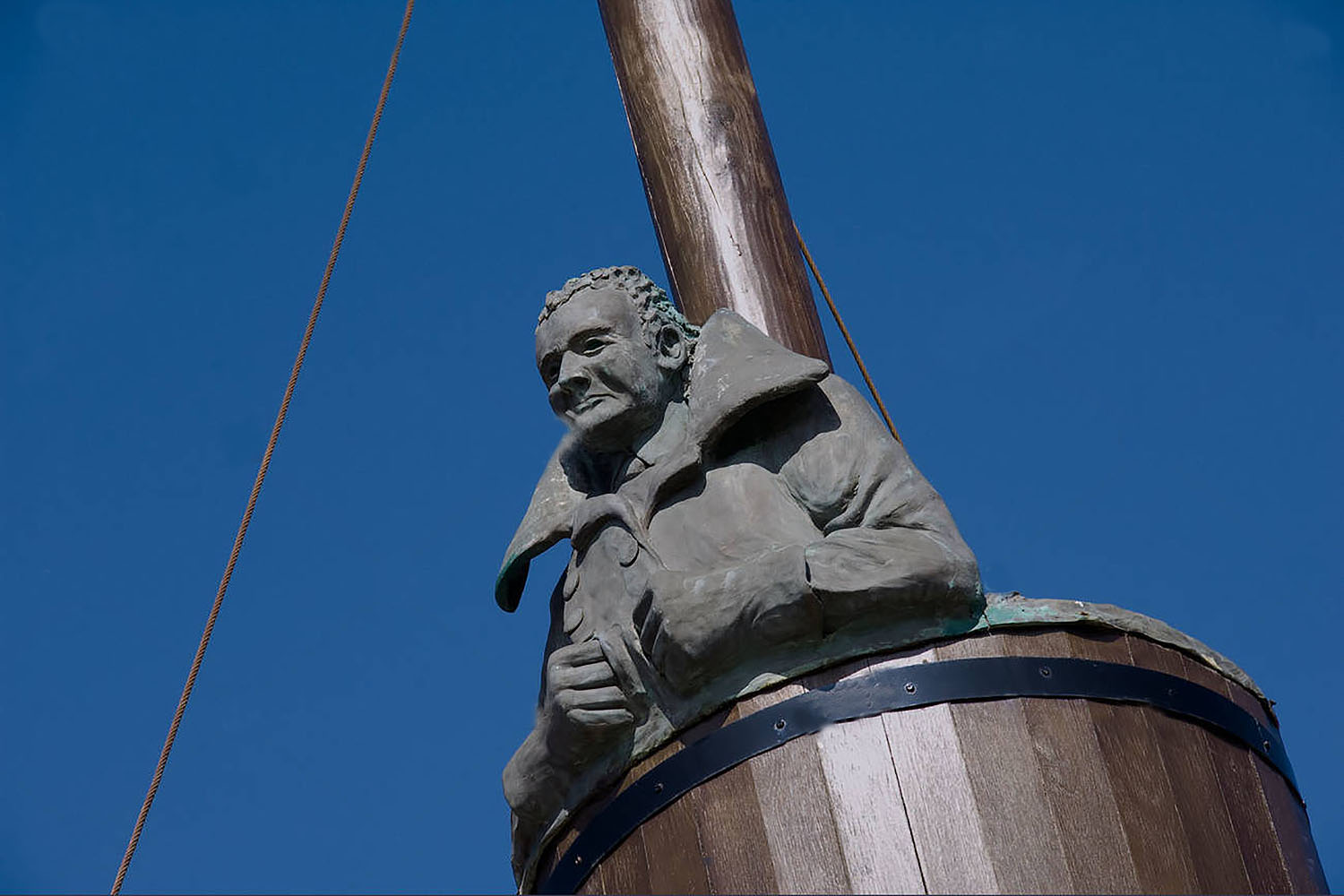 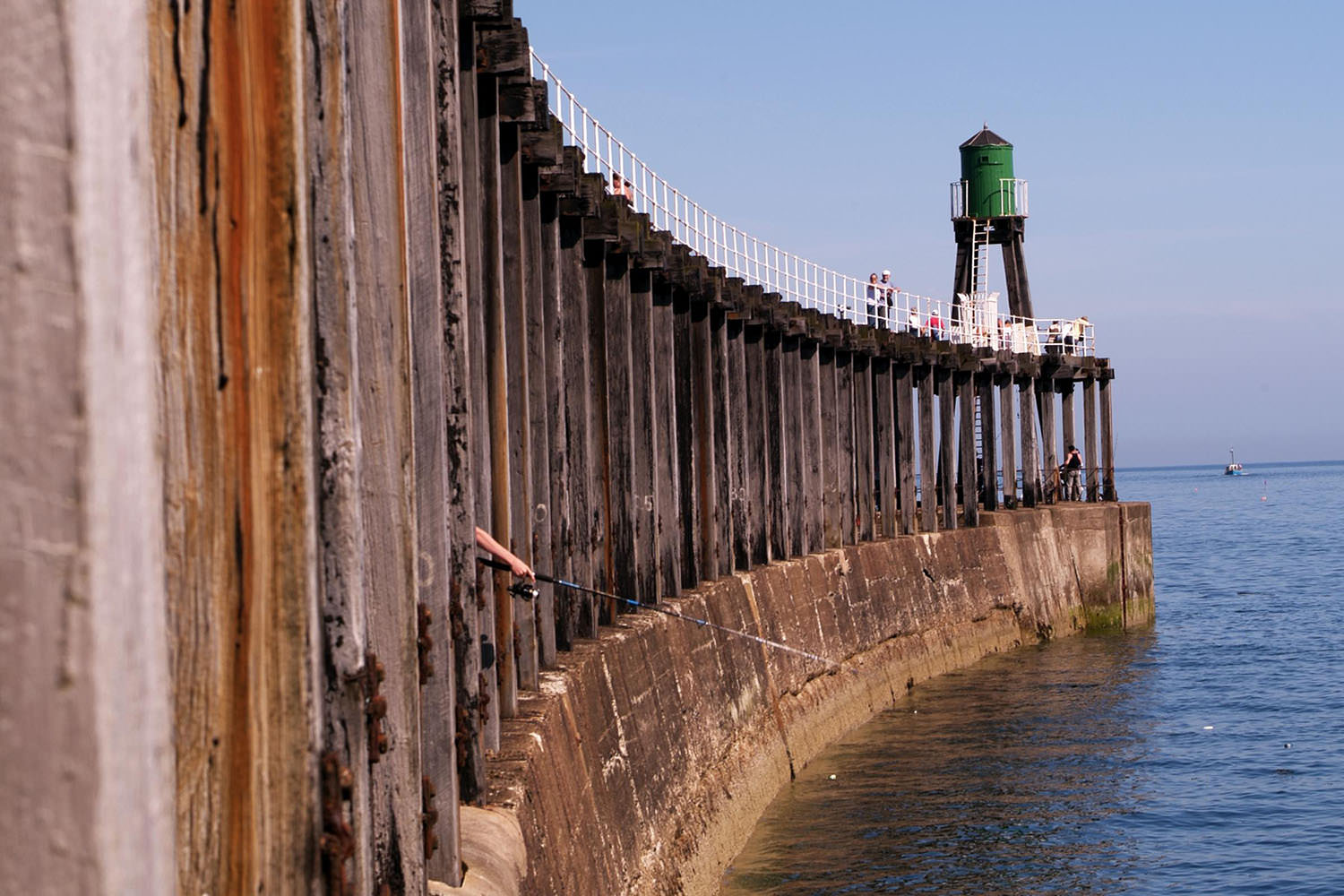 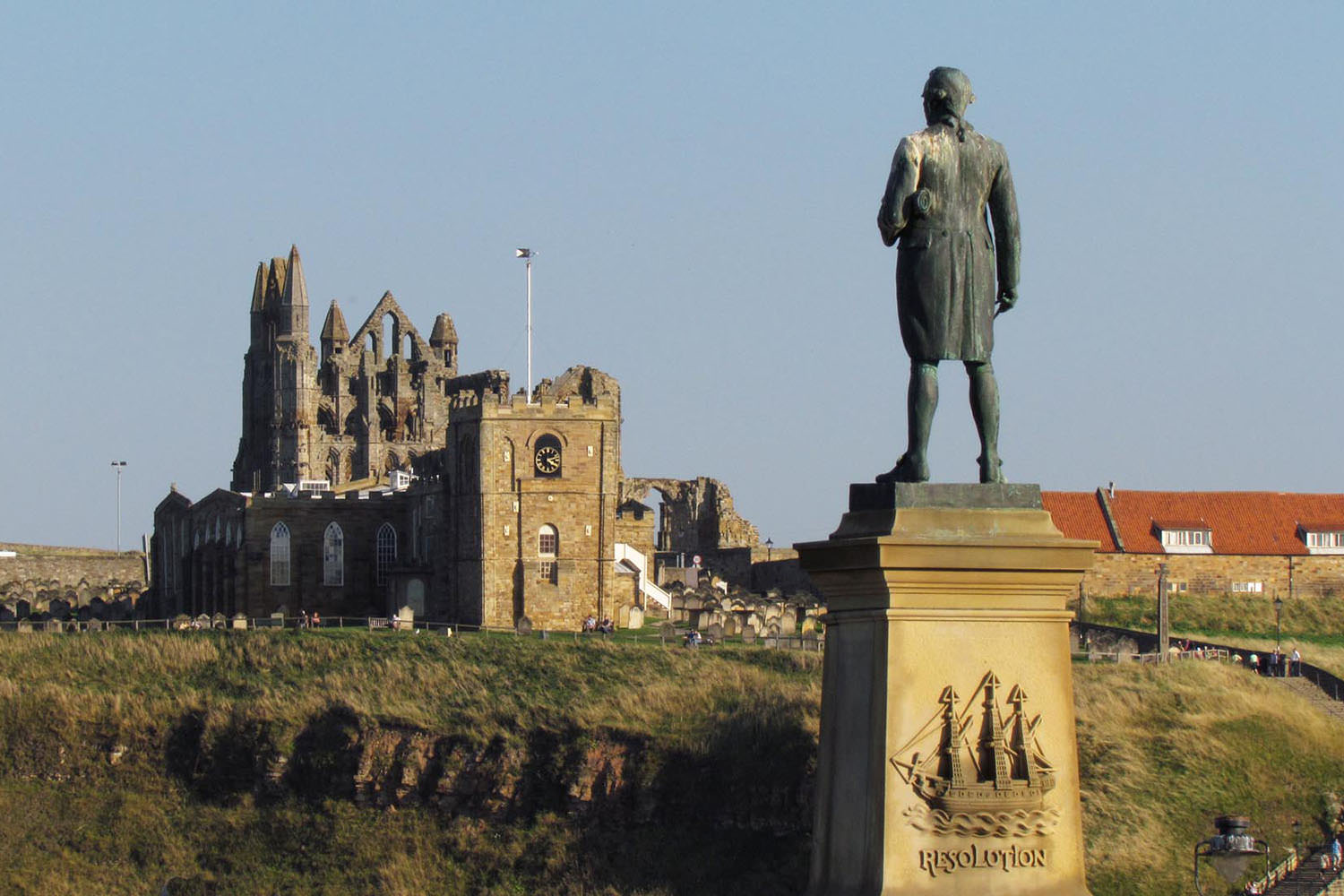 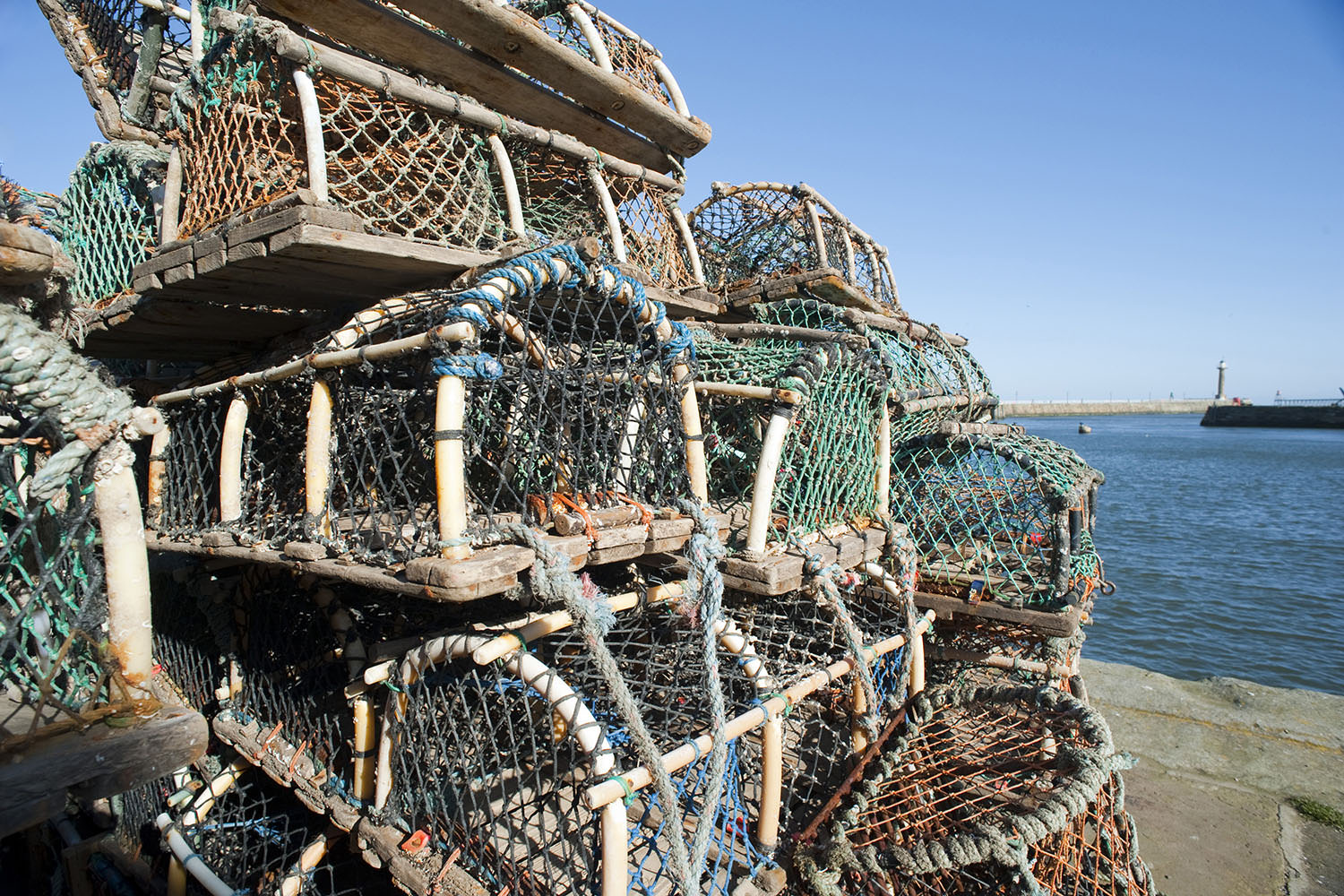 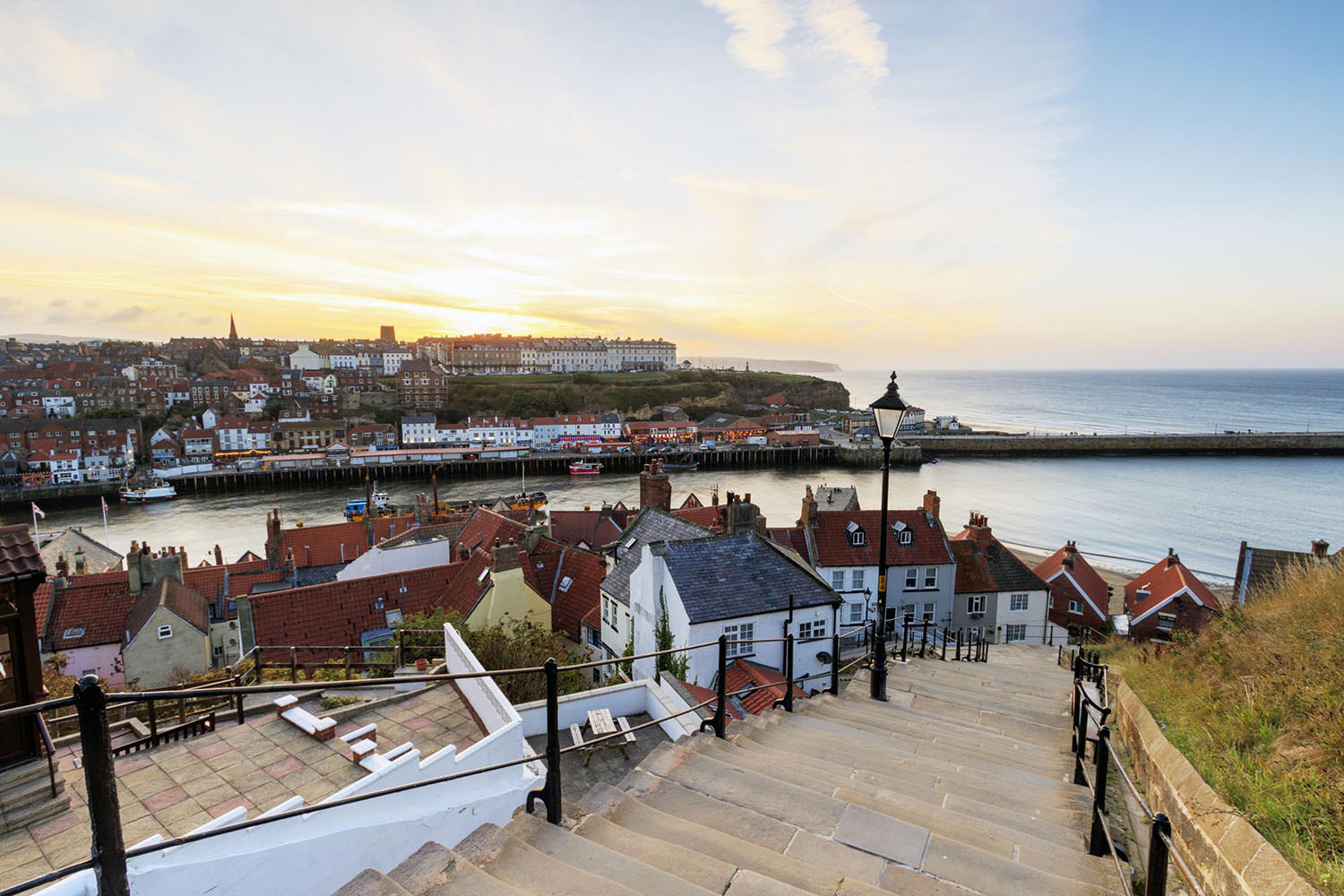 The town of Whitby, bisected by the River Esk, is rightly known as the Gem of the Yorkshire Coast. Steeped in history, the ancient sea port has entered the 21st century little changed from the days of Captain Cook or its heyday as a centre of the whaling industry during the 18th/19th century. The town continues to be dominated by the ruins of Whitby Abbey which is reached by climbing the 199 steps up the cliffs after having trod the cobble streets through the old town. Miles of golden beaches await visitors on the west side whilst the shale beds in the shadow of the east cliffs contain the remains of our pre-history in the form of numerous fossils awaiting the adventurous explorer.

A short drive from the town brings visitors to the famous coastal villages of Robin Hood's Bay, Runswick Bay and Staithes, and the North York Moors National Park.

Your host, Richard Pottas, is a professional artist

He says of his work "My paintings are highly decorative, taking inspiration from the natural world."